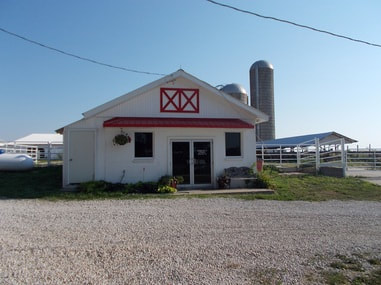 The game room orginally started out as a dairy barn that my family milked dairy cattle in for over 40 years. After the cows were sold and the dairy operation shut down for good , the building sat empty for another 10 years before I came up with a idea to convert the building over into a game room.
The game room is in two different rooms.         The smallest room is in a area that we call      "The Harley room" It is loaded with all sorts of Harley Davidson themed items. This was the very first room that we done and it was completed in the winter of 2010.
Since this is the first room that we did, it has the bar and restroom located in it.  Games include 2 car drivers, 2 multicades , a 55 inch Alliens Armageddon shooter , a Big Buck Hunter Reloaded 42 inch mini and a touch screen sitting on the bar. The room also has a 42 inch flat screen to watch the big game or play a few games on the Playstation 3.
The second part of the game room was completed the following winter in January of 2012 and is the largest of the two rooms.This is the room that has the pinball collection in it and currently has 10 pinballs. The room also has  a Ski Ball alley and a bar style pool table. It also has a home theater area with a 65 inch 3D Led flat screen and 3 home theater seats to watch the lattest sports games or for playing some X Box One or Nintendo games. In one of the corners sets a digital juke box that can hold up to 20,000 CDs or listen to over 2000 internet radio stations.
Over the years the Game Room out grew itself and I either was going to have to start selling games off or find more room. Thats when I remodeled another building we had into a
garage/ game room that I could put our extra games into. This building isn't as nice as our main game room,  but still serves the purpose and makes a great building to service and shop my games. It also makes a great building to have our family dinners in.
CURRENT GAMES IN THE GAME ROOM
​
​Updated 01/04/2022
BELOW IS A FEW PICS OF THE GAMES IN THE OTHER SHOP BUILDING
(PIC'S TAKEN BEFORE FAMILY DINNER) 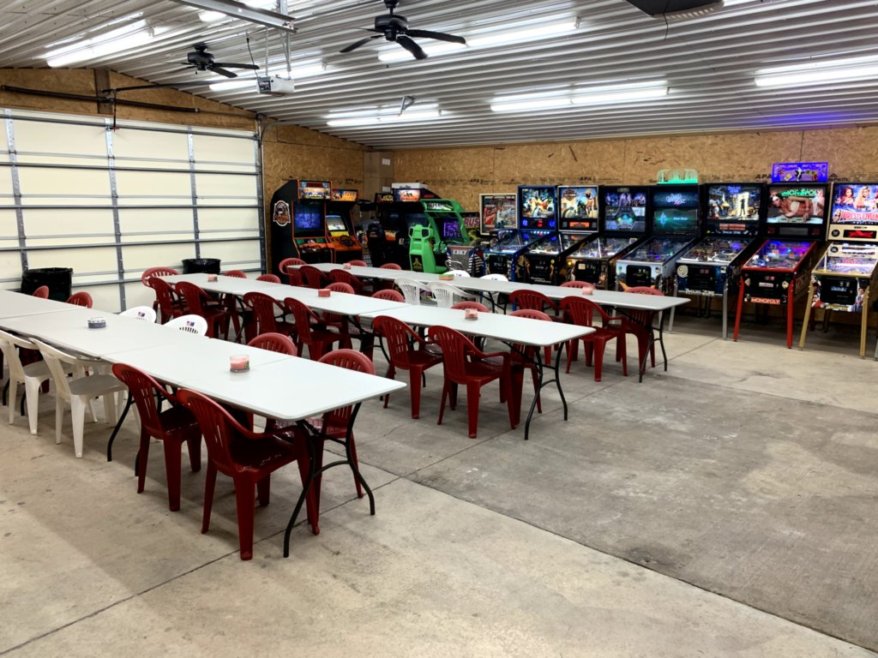 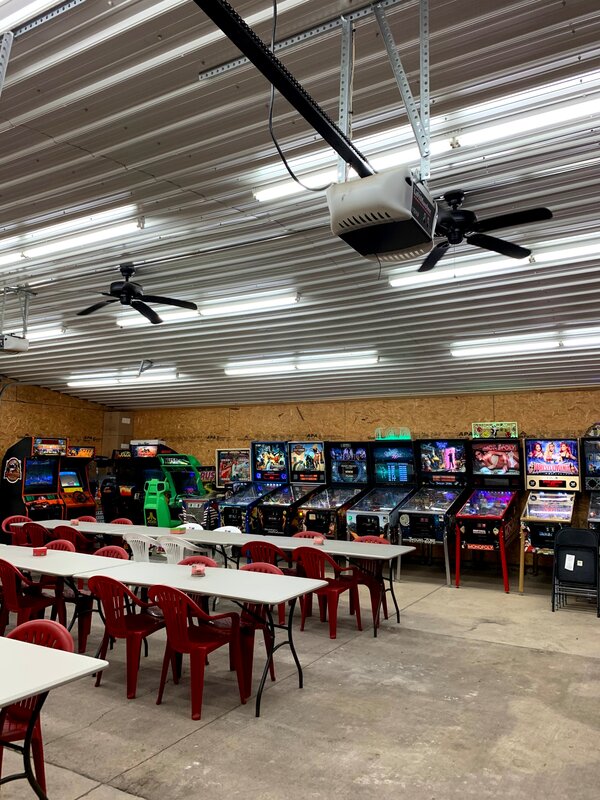 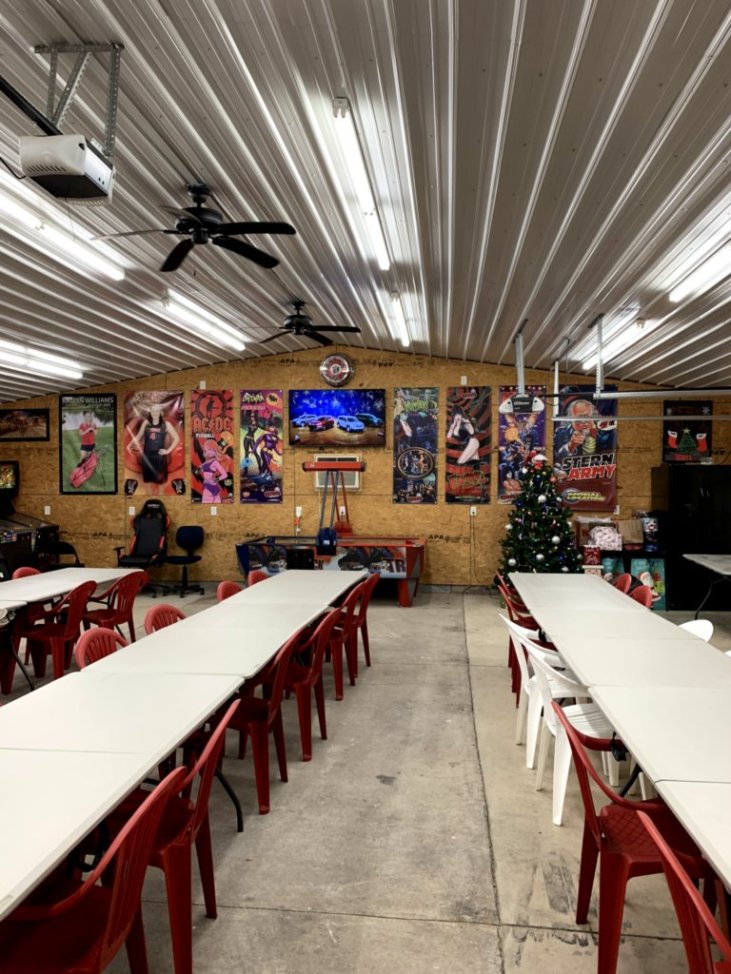