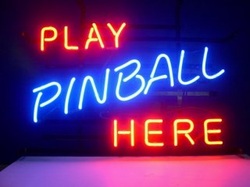 As a child growing up in the 70's, the flashing lights and the sound of pinball machines fasinated me. Growing up on a farm here in Missouri did not leave me much time to hang out in the arcades, but it seem like I was always able to get around a few machines every weekend at the roller skating rink or the pizza place in our home town after a game of basketball on a Saturday afternoon. I remember dad always telling my mom " At least he is staying out of trouble when he is playing pinball ! "  My parents would always give me a dollar ,where ever we went, so that I could play a few games.  Back then, a game of pinball was only 10 cents and you got 5 balls per game, so a dollar lasted  for a good hour or so!
One year while we were on a vacation , my dad took me to a arcade to play some pinball. Just so happens, this arcade had the new pinball everyone has been talking about, a Captain Fantastic featuring Elton John, my favorite musician in the 70's. Dad spent a couple of hours with me that day playing pinball and showing me diffrent tricks on playing the games. Those are memories that I will never forget and thats why I have a Captain Fantastic in my collection today !
As the 80's came around, pinball was starting to fade away and arcade video games such as Pac Man and Donkey Kong were taking over. One of my favorites was Galaga. I spent a lot of Saturday nights playing that game!  After graduating from school in the early eighties, my career of farming took control  over what spare time I had and life got busy . The days of playing games in the arcade got put to the side and forgotten for a while.
In the 90's  I settled down and got married to my beautiful wife Lisa and we started a family of our own. That's when our 2 daughters were born , Melisa and Katlyn . I would  always play a few games with the wife and kids when ever we would come across  a arcade while we were on vacations or just a night out on the town. It would always bring the kid out in me and I would always say , " We are going to have our own game room some day."  I just didn't realize it would be several years later before that would happen.
Finally one day in 2009, we had a building here on the farm that we just didn't use any more and I was trying to figure out what to do with it. Then it hit me, what a excellent building to convert over to a game room! I thought to my self that now is the time to make my dreams into a reality, so that is what we did. It took a couple of years of my free time in the winter months to complete it, but finally in the winter of 2011, the buiding was completed  and my hobby of collecting pinball and video games started! My wife just calls it a " mid life crisis" but I call it a child hood dream!  It's a dream that I hope that my daughters will share with their kids some day! 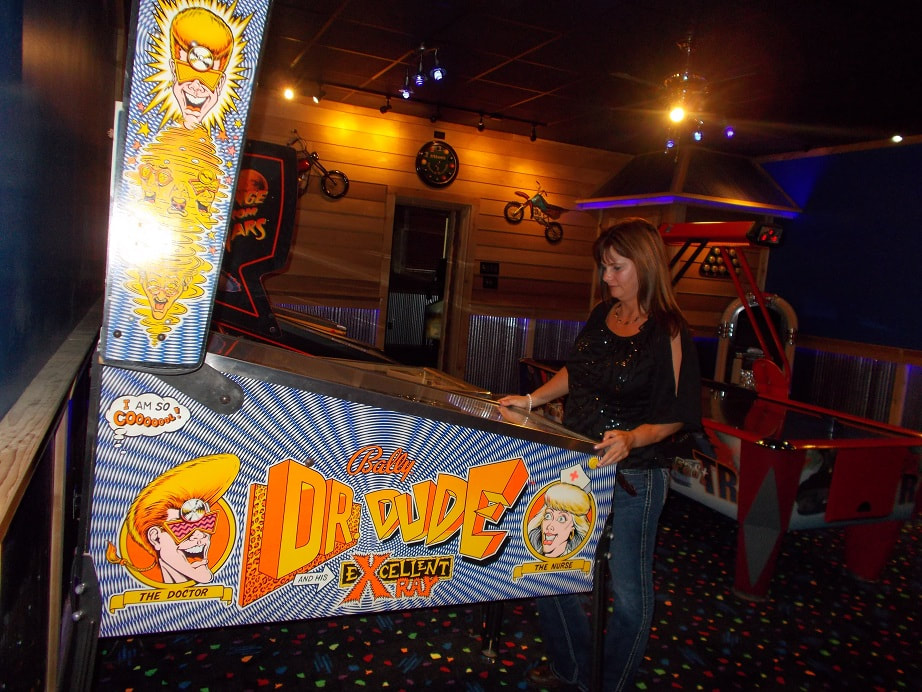 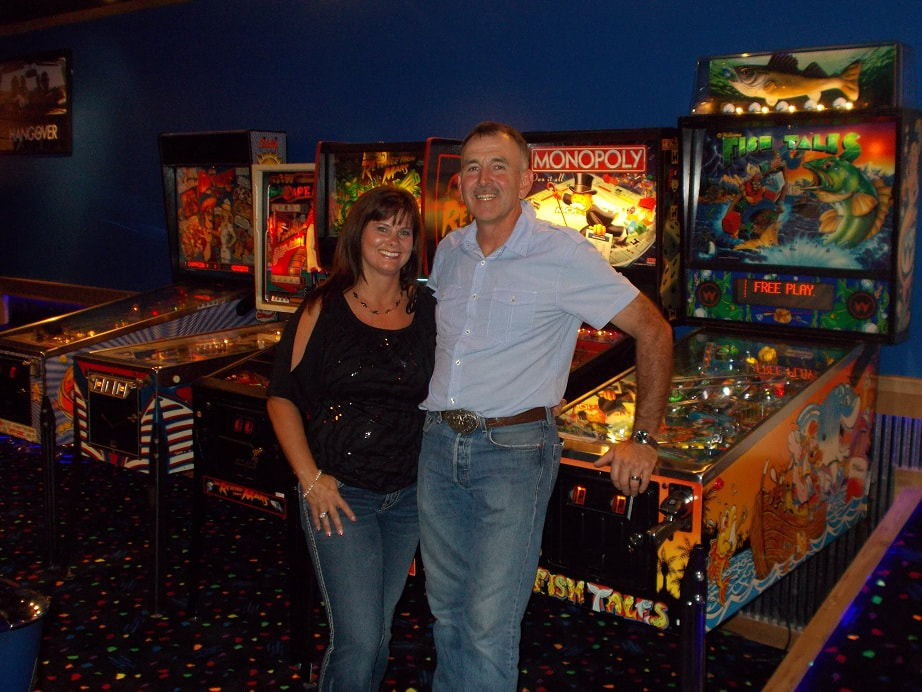