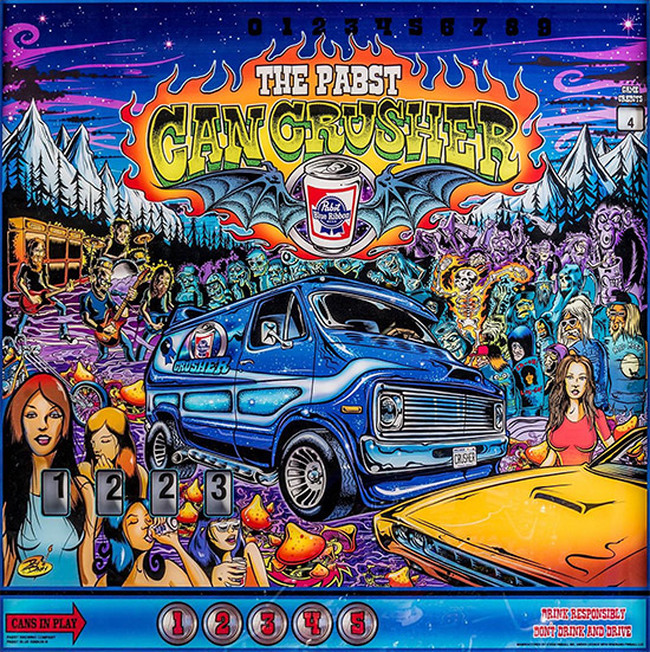 PABST "CAN CRUSHER
Only a limited supply of this machine will be made .
THE PABST WEB SITE PAGE IS THE ONLY PLACE WHERE YOU CAN PURCHASE ONE.

TO PURCHASE, GO TO :
​  http://store.pabstblueribbon.com/products/pabst-can-crusher-pinball-machine
​

Below is a press release from the Pabst Brewing Company:

The “Can Crusher” pinball machine captures the iconic nature of the PBR brand with a retro game design,dynamic eye-popping art by artist and pinball phenomenon Dirty Donny Gillies and music by hard-hitting heavy metal band RED FANG.
The debut of this machine will not stop with its arrival at Comic-Con. Following Comic-Con, PBR will showcase the exclusive machine at several other venues including concerts, barcades, high profile events, and other community activities.
“To partner with Stern Pinball on the ‘Can Crusher’ and have a superstar artist like Dirty Donny and music from Red Fang was exactly what we set out to do when we wanted to make a pinball machine the PBR way. The game does a great job of capturing the essence of our brand,” said Pabst CMO Dan McHugh. 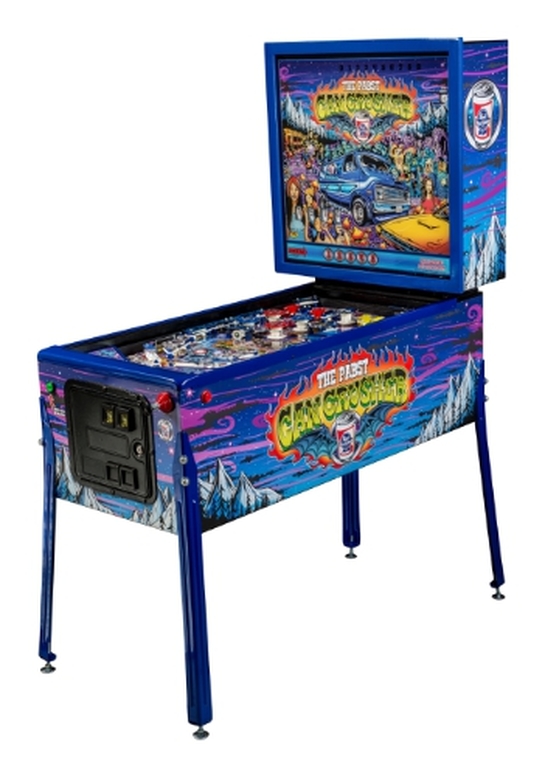 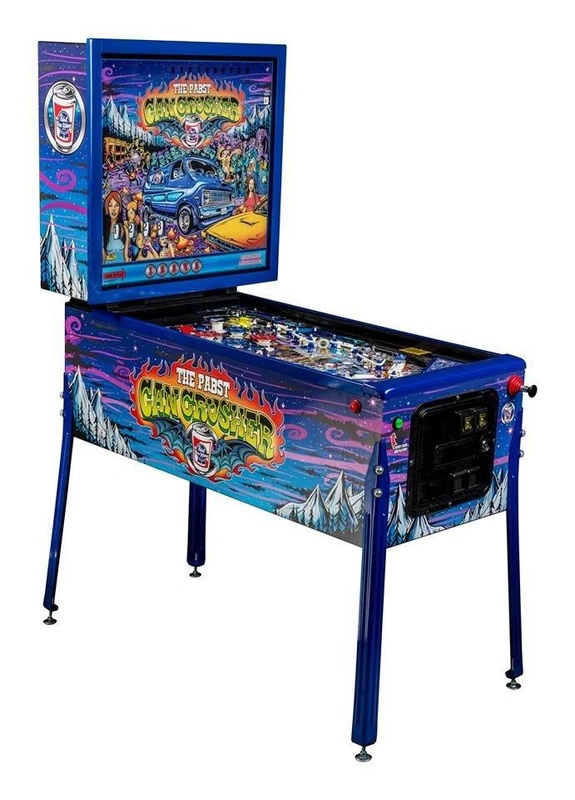 The playfield and layout is identical to the Whoa Nellie Pinball released last year. Looks like Stern is using the same machine but only different art work and sounds. 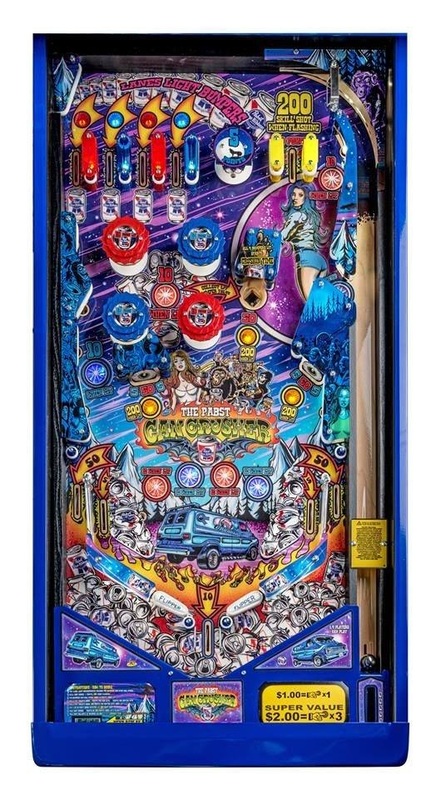 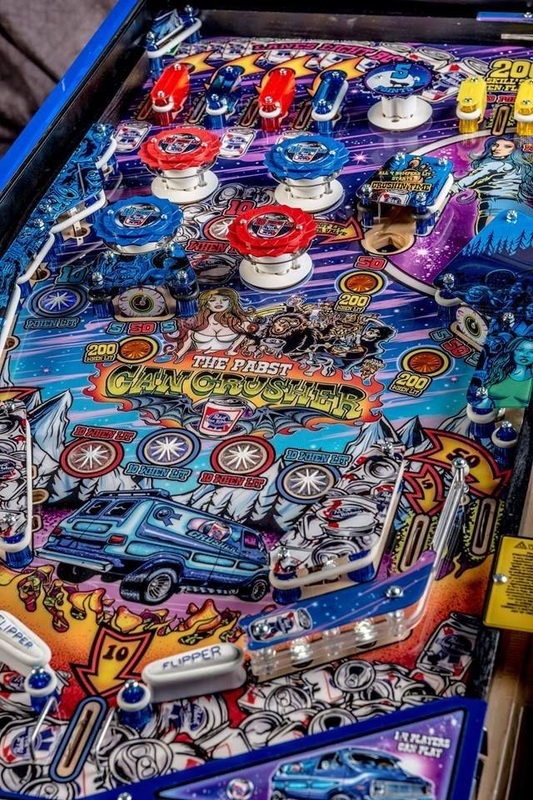 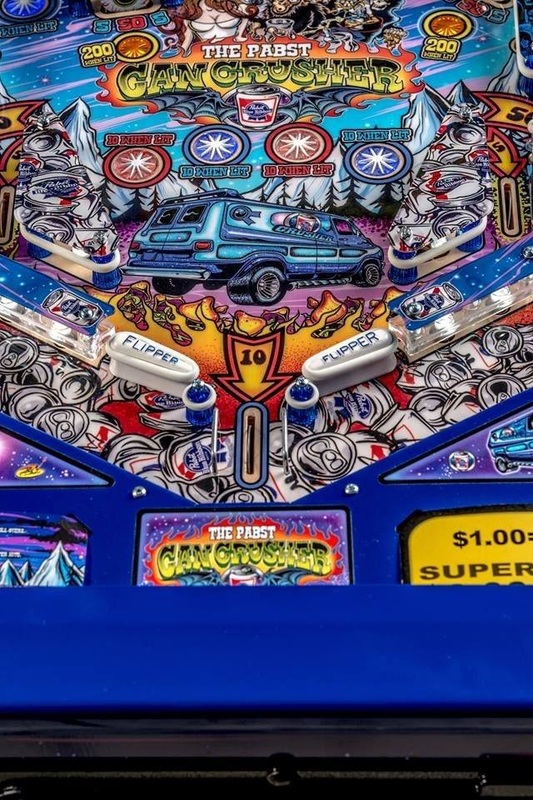 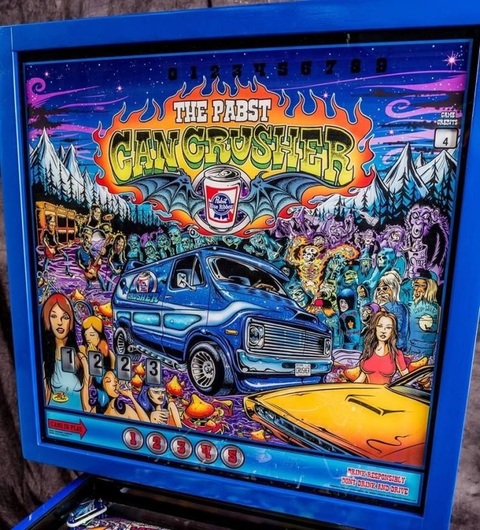